Will was raised in St. Louis, MO by his parents, with his two younger brothers.  He attended private schools and excelled in academics and athletics throughout most of his young life.  At age 13 will began using drugs and alcohol. He was able to make it through most of high school using and maintaining his grades and athletics. He was set to graduate high school and go to college on an athletic scholarship, when he was kicked out as a result of drugs. At that time his search for recovery began, after many failed attempts at sobriety, he finally achieved sobriety in 1999 and has remained sober.

Since then, Will has been passionate to help other young people and their families achieve long term recovery. He started working as a counselor in 2002 for Atlanta Insight. He now lives in Cary, NC, with his wife and daughters, where he is the Facility Director for Insight’s Raleigh location. 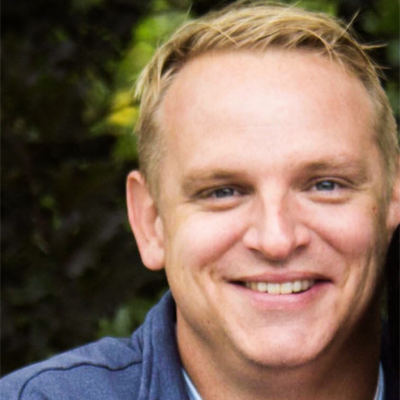